The birth of today's university is the year 1775. It was founded on the initiative of Henning Calvör as a mountain and metallurgical school and converted in 1864 in a mining academy. Due to the increasing use of machinery in mining, it was necessary to extend the very practical focus of training to the theoretical foundations of electrical engineering.

In 1962, Prof. Karlheinz Bretthauer, a recognized expert in the field of electrical engineering, gained a reputation for the newly created chair "Electrical Engineering" at the Bergakademie Clausthal. Since he had apparently taken a liking to the Bergakademie milieu, he followed the call with great commitment and redesigned the lecture and internship company, created a workable institute structure and planned the construction of a new institute building with hall tract. In 1971 it was time. The move into the new institute building with hall was possible. 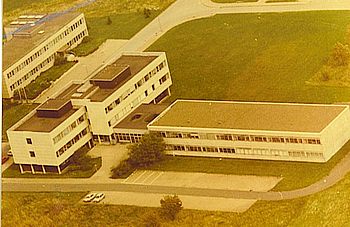 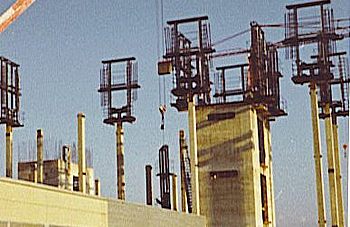 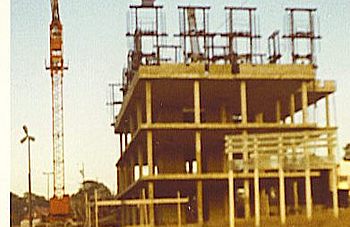 The restructuring of the Bergakademie into a technical university due to the increasing number of students and the introduction of new study programs (including chemistry, physics and mechanical engineering) showed that its reorganization of teaching was solid and future-oriented.

Despite his retirement in the mid-80s, Prof. Bretthauer continued to lecture until 1989 when his successor Prof. Beck took over the renamed chair of "Fundamentals of Electrical and Electrical Engineering" and the institute's management.

In the course of the transition of the institute's leadership, the focus has shifted to teaching and research in the direction of control engineering. A special concern of the new professor was the connection of the general electrical engineering study course with the increasingly important energy technology. This resulted in 1994 in the study of energy system technology, which today finds more and more advocates in research and industry and is only taught at a few locations in Germany.

After 33 years of service, Prof. Beck handed over his office as head of the institute to the newly appointed university professor Ms. Ines Hauer on September 1st, 2022. With this handover, the institute's chair was renamed "Energy Storage Technology".

Then as now, the focus of teaching and research includes the areas of decentralized energy systems, power mechatronics/drives and electrical energy storage systems.

While classical energies used to be the main focus of the institute, today research into the integration of regenerative energies in all sectors predominates; further research focuses on energy storage and drive systems.

Our website uses cookies. These have two functions: Firstly, they are necessary for the basic functionality of our website. On the other hand, with the help of cookies, we can continually improve our content for you. For this purpose, pseudonymised data of website visitors is collected and analysed. By clicking on Settings, you can also select the individual cookies you wish to accept. You can revoke your consent to the use of cookies at any time, even partially. You can find more information about cookies on this website in our privacy declaration and about us in the imprint.